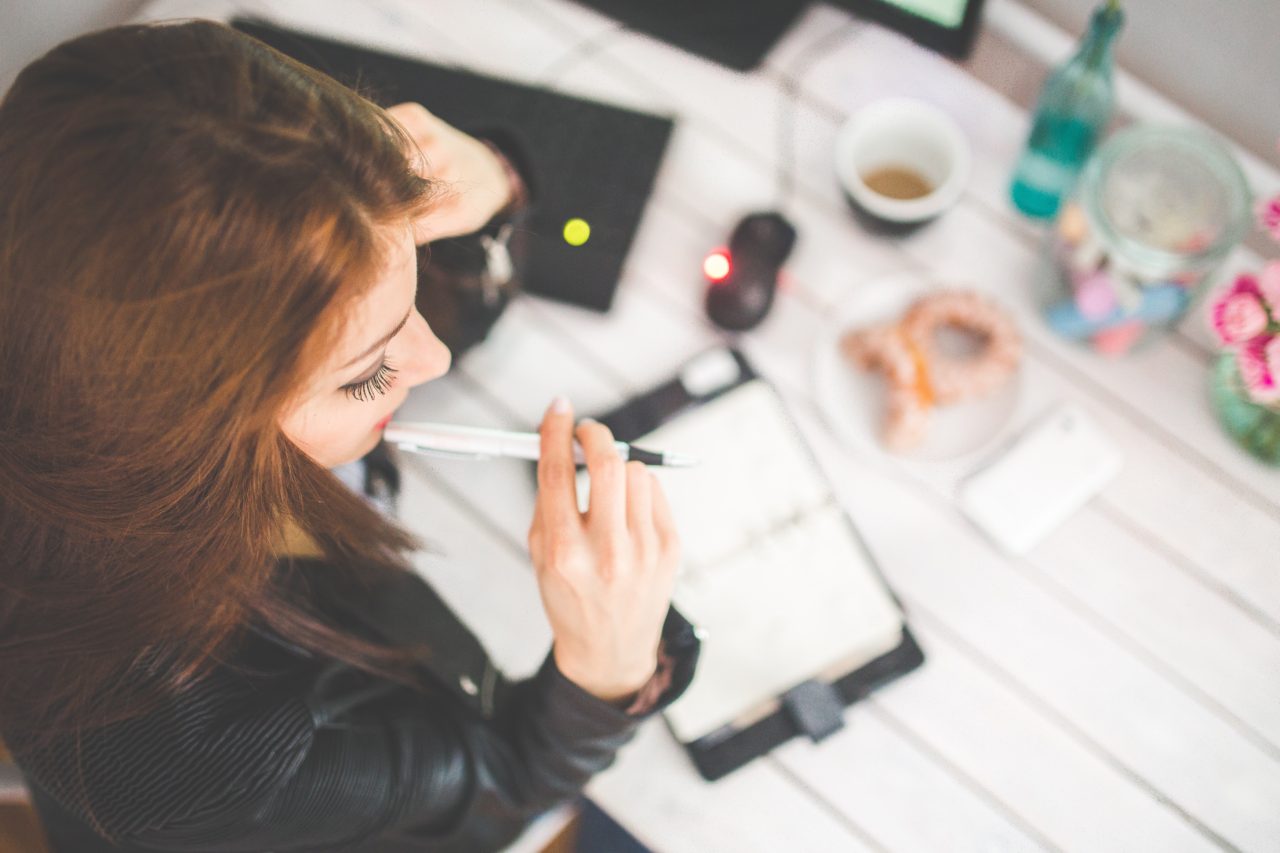 Some weeks ago I wrote a post giving you five language learning apps recommendation. I reviewed them and rated them according to my own point of view. But there were other apps which I really wanted to give a try and because of time I couldn’t do it. Now I could test them and in this post I will recommend you six apps that you totally need to have in your cell phone right now if you want to learn and practice a foreign language.

Procrastination is one of the worst enemies of our productivity, we all know that. But still we give it another taste by Instagram or Facebook scrolling, watchinf a ridiculous amount of videos on Youtube or simply playing a game. So let’s be honest here, procrastination can really ruin our lives, except for the fact that there’s a way we can use it wisely: downloading language learning apps.

If you are a master of procrastination, but you also have some long term goals in relation to language learning, you need to continue reading this post. I will share with you a complete review of six language learning apps that you can download to your cellphone right now. Choose the app(s) that you think will be more suitable for you and master the language of your dreams.

Related: 5 Apps That you NEED In Your Life When Trying To Learn A Language

General description: It’s an app for practicing vocabulary within different contexts. You can review different words and phrases and also practice pronunciation.

-The design is very pretty.

-You can study more than one language with this app.

-It is super easy to use.

-You don’t need to pay to unlock levels.

-There are some languages which are super interesting to learn (such as Hight Valyrian for Game of Thrones fans).

-The pictures are accurate too.

-The app sends you reminders as notifications so you keep practicing.

-You can set some goals for yourself.

-Every now and then some ads appear and that is a little bit annoying (but not too much).

-When I try to take the Korean Placement Test there was an error and I couldn’t see my result. I tried to take it again two more times and everytime I got to the end of the test, the error appeared again.

Will I keep it on my phone?: I will absolutely keep learning with this app. I really liked it.

General description: You can learn new vocabulary and expressions, review old vocabulary, take small exams and complete written or oral dialogue exercises. You can also get corrected by native speakers of your target language.

-You can both correct to people who learning your native language and receive corrections from native speakers of your target language.

-You can learn more than one language at the same time.

-It is easy to memorize new vocabulary with the exercises.

-You can practice your writing, which is not so common in other apps.

-There are not so many languages options as in other apps.

-The design is not so pretty.

-It is kind of hard to use at first.

Will I keep it on my phone?: I think I will give it a try because the fact that I can receive corrections from native speakers is something I haven’t found in other apps.

How To Decide Which Language To Learn During This Fall

General description: You learn new words that are related among them or words that have the same basic form but with different grammar times. You can read the words in their own alphabet (eg: hangeul for Korean) and you learn pronunciation. It is like reviewing Flashcards and choosing the best translation for the English form.

-The design is very pretty.

-You can watch videos made by native speakers.

-You can create your own ‘Mem’ where you can write something important to remember for each sentence you learn.

-You can practice oral comprehension.

-There are many languages to learn from.

-You need to pay to have complete access to the app functions.

-You learn one easy word and right after it, you learn a complex sentence that has nothing to do with the previous word, which doesn’t make sense to me.

General description: It is a personalized course of pictures. You have to pronounce in the correct way to keep moving forward. There is a main lesson where you learn vocabulary and grammatical elements, but if you want to go deeper in each lesson you need to pay so that you’ll get complete access to more pronunciation, grammar and vocabulary exercises.

-You get to learn many words thanks to very accurate pictures.

-You learn a lot of new vocabulary in each unit.

-You get to practice your pronunciation a lot.

-The design is very good.

-The ‘microphone’ tool to practice your pronunciation is of high quality.

-Sometimes the lessons are too long.

-The fact that you need to pay to get full access is a little bit bad, but understandable since the creators need to earn some money.

-There are not free writing exercises.

Will I keep it on my phone?: I will, absolutely. I liked it very much, especially to practice my pronunciation in languages I am just starting to learn.

How To Manifest The Law Of Attraction To Learn A Language

General description:  You learn different vocabulary words and they change at a special speed so that you can memorize them better. You can compete against your friends by avoiding mistakes. You get to the vocabulary related to the topic you like the most. There are three types of lessons: normal lessons, lessons focused on dialogues and vocabulary lessons.

-There is a wide variety of languages to learn.

-You can choose the topic you like the most among the ones they give you.

-The speed of the app helps you to memorize more vocabulary.

-The design is pretty.

-You can practice sentence structure.

-There are not free writing exercises.

-There are a lot of repetition in some words, which sometimes is unnecessary.

Will I keep it on my phone?: I don’t think so. It is as good as other language learning apps.

General description: You learn through easy to understand dialogues. They explain you the literal meaning of words and phrases. You can also learn through ‘Grammar notes’ where you hear and read the note at the same time). Each unit had different episodes for you to learn.

-They teach you everything really well. There are a lot of explanations to every single word or expression.

-You get to learn important facts about your target language.

-The design is really pretty.

-You can practice pronunciation.

-I think the lessons are too slow sometimes. You have to repeat several times the same word and feel like you are not moving forward.

Will I keep it on my phone?: I think I will use it to learn new languages but not to practice old ones.

The Best Netflix Shows To Watch To Improve Your Listening Skills (Italian, Korean, German and more!)

Are you struggling to learn foreign languages? Check out my course about language study organization!

I truly hope this post was super useful for you and your language learning goals. I advice you don’t pick so many languages at first, try to stick with a maximum of three and learn little by little. What I am doing is that I learn a different language through each app (one for Korean, one for Italian and one for French).

What languages are you currently learning? 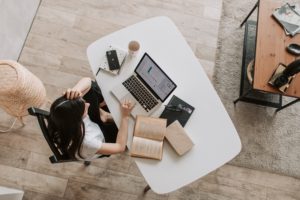 Use This Checklist to Study Languages Every Week! 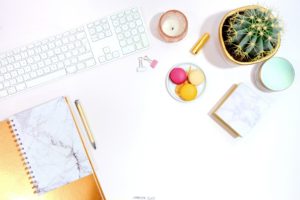