If one of your goals is learning a foreign language but you hate traditional methods, a good recommendation for you is to watch movies and series in your target language. Nowadays, Netflix has been in one of the main sites where people go whenever they want to relax and chill for a bit. Transforming this leisure time into an experience for learning is key if one of your dreams is to be able to understand people speaking in your target language, and you NEED to take advantage of it the best way possible.

Netflix has many options of what to watch. Hundreds of movies and shows that may make you feel confused as you don’t know what to watch next. I know from experience that r you go to Netflix, it seems like you don’t have time to watch every show that looks appealing to you. That is why I wanted to make the list shorter, and recommend you the top series you need to watch if you want to improve your listening skills in Italian, Korean, German, French, Chinese, Japanese and Spanish.

Read my post: How to Manifest The Law Of Attraction To Learn A Language

If you want to give a change to foreign shows in your target language, but don’t know many good options, keep reading. I will recommend you some amazing shows that you need to watch to put on practice your listening skills in the language you are learning.

Is a crime drama related series based on a book of the same name. The main character,  Ciro di Marzio, is a member of a clan whose leader is a drug lord. Ciro is inside of a criminal world that is also related to the mafia. Each episode shows the life story of secondary characters that are inside of the Savastano clan.

Read my post: How To Decide Which Language To Learn This Fall (+ FREE Worksheet)

Something in the rain

This is a Korean drama in the romantic genre. The main character, Yoon Jin-Ah, works in a coffee company similar to Starbucks and has to face some workplace harassment by her men colleagues. Apart from it, she has to face another important issue: the younger brother of her best friend is back in Korea after spending some time in the U.S, and she is starting to feel something for him. She knows she has everything against, but can’t help falling in love.

This tv show is about five girls in her twenties who live in the same house. All of them are different, and you’ll find: The sugar baby one, the super girly one, the serious and hardworking one, the extroverted and talkative one and the new shy girl. Every episode shows the story of one of the girls but also follows the rest of them. You will get to know why every girl is the way she is, and also discover their deepest (and darkest) secrets.

This is a kind of reality that I personally love very much. Hyori Lee, a famous Korean singer, and her husband, Samson Lee, convert their house in the Jeju Island into a Bed and Breakfast where people from all over Korea can go. Although they are famous (and every new guest that arrives at the house can’t control his/her emotions towards being with someone famous), Hyori and Samson make everyone feel at home. They also have a different employee every new season (which is also a famous singer).

This is a suspense show that will intrigue you so much you won’t stop until is over. It is about a small town in Germany, where a boy is disappeared. But this is not the first time something like that happens; every 33 years weird things happen and boys disappear. There are four families whose stories and lives are intertwined in the (and amazing) way.

Read my post: Five Apps That You Need In Your Life When Trying To Learn A Language

This is a political show about Robert Taro, the Marseille major, that after 20 years being in that position has to face rivalry with his former protégé.

A group of childhood friends goes to a chalet in a French village, but when they are there, a rockslide cuts the road and lets the group separate from the rest of the world. They don’t have internet or telephone connection and are trapped in the village where just six other people live. Secrets from the past start unraveling.

In a hospital, a patient dies because of an anesthesia complication. The and insurance agent team up to discover what really happened, because it seems like there is something more than that in the apparently corrupted hospital system.

Read my post: 9 Ways You Can Use Your Daily Routine Activities To Learn A Language

Is about a group of six people (three men and three women) who have to live in a beautiful terrace house in Japan. They can continue with their normal lives and jobs, go to parties and see their family and friends (some of them also travel when they have to). The cast is always rotating because some of them decide is time to go and so there are new members some weeks. Some of the members also are finding love, so it is common to see dates and romantic relationships between them.

This show is about the orphan brothers Edward and Alphonse Elric. After their mother dies, Edward s to resurrect her with alchemy, but he loses his leg and his brother loses his body. To make his brother come back, Edward gives his arm in return. Alphonse gets trapped in an armor and both he and his brother are asked to be part of the armed forces of the state.

Is a show set in Spain, where the main character, Merlí, a teacher of philosophy, has to deal with life changes and a new He is not a conventional teacher and soon he starts developing a strong relationship with his students while he teaches them things about Nietzsche, Socrates and more. Apart from it, his son, Bruno, is now one of his students (and the most difficult to amaze). Originally the show is on Catalán, but you can also watch it on Spanish.

Another Spanish show about a team of eight people with different skills that plan on entering the Royal Mint of Spain and print €2.4 billion. During eleven days of seclusion, the team has to deal with elite police forces and more than sixty hostages.

In case you didn’t know, I am selling a cute ebook that you can use as a notebook to practice your target language(s). It has more than 130 pages and you can print it as many times as you want to. Just click on the picture above for more info and a FREE preview. If you like it, make sure you purchase it!

I am sure it will be very useful for your language learning sessions, as you can use it instead of a regular notebook. If you are too busy to create your own notebook or you just don’t know which topics to learn and in which order, my workbook is going to be perfect for you as it has every unit, topic, and activity already set up for you to fill in the blanks

Are you struggling to learn foreign languages? Don’t forget to check out my course about language study organization!

I truly hope you enjoyed this post and is useful for you. I think that Netflix has some really good options out there that you can watch to use your leisure time doing some language learning too.

Have you watched any of these shows? Which ones? I’d love to know, so you can tell me in the comment section below! 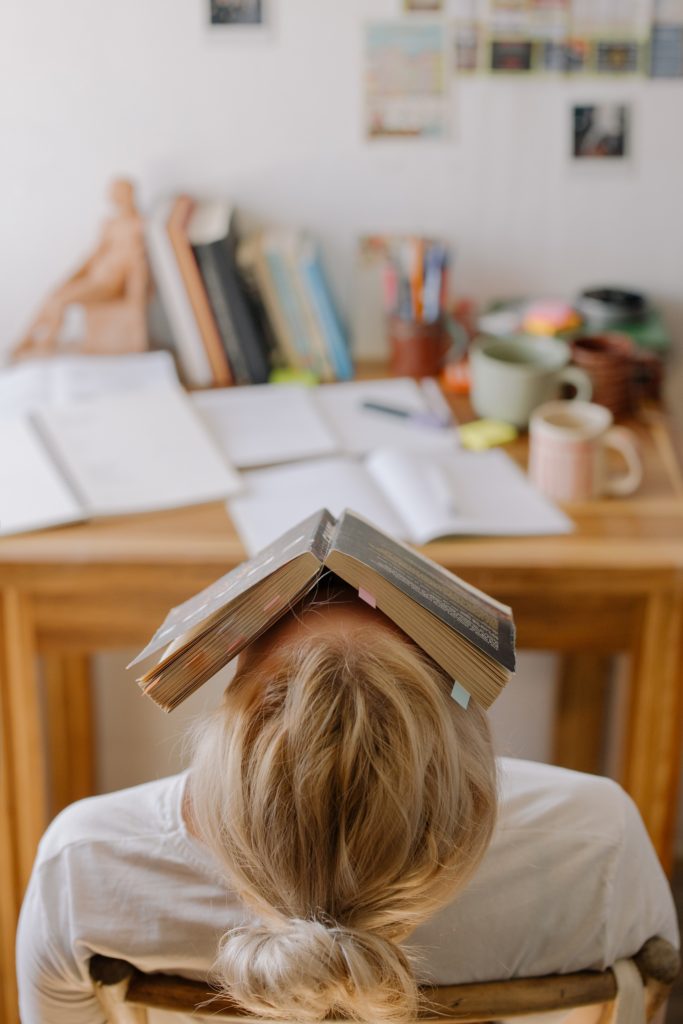 How I learn languages THEN vs NOW 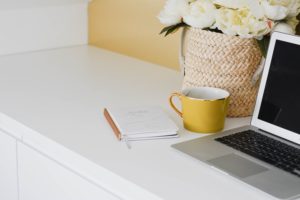 How to Set Language Learning Goals for 2020