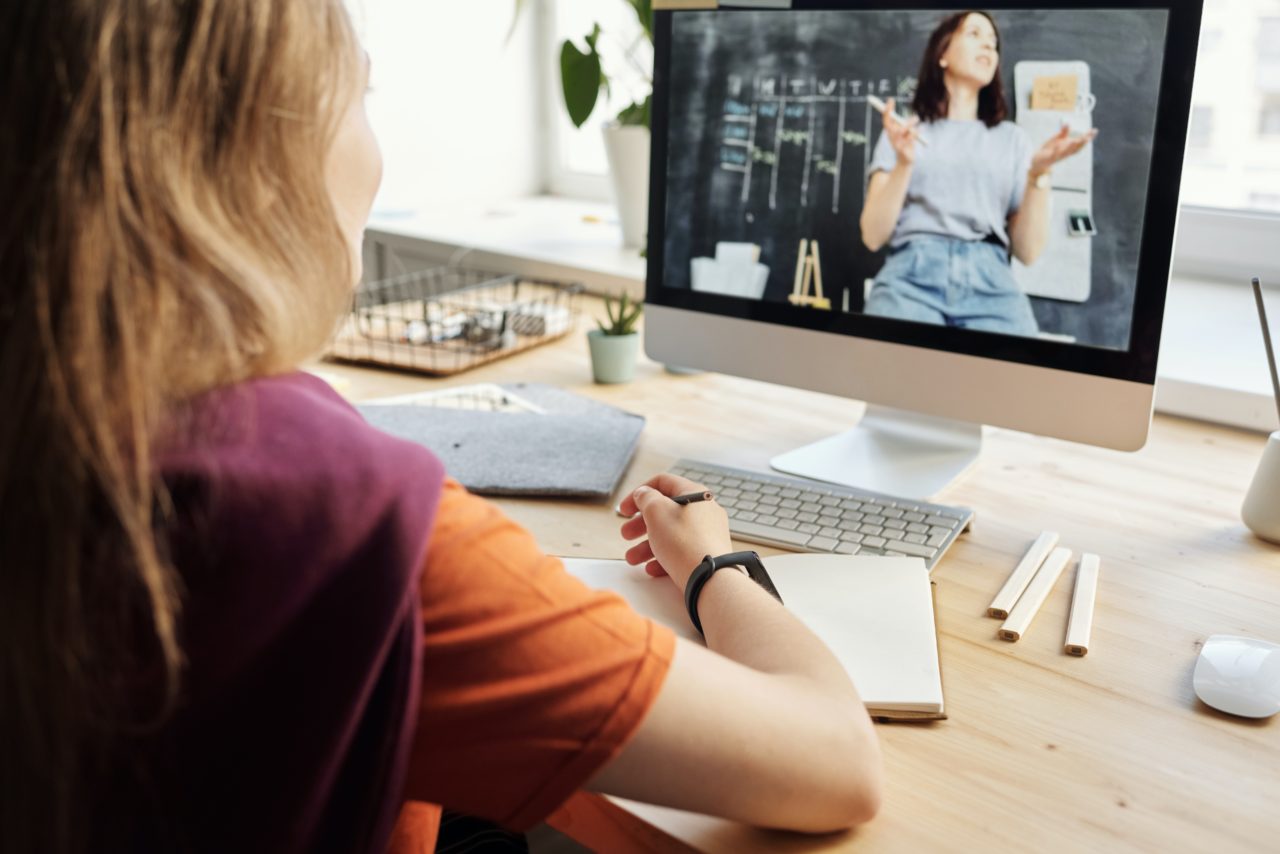 Hello everyone! I hope you are having a beautiful day so far. Today I will mix two weeks of updates, so in this post, I’ll share with you what I’ve been doing to improve my speaking in Korean during week five and six.

Another thing I did during those two weeks, which is something I hadn’t done in a long time, was analyzing a song. This time I analyzed the song ‘Euphoria’ by Junkook from Bts (one of my favourites from him), and checked each line and its meaning, word per word, so that I could see the literal meaning and also the more ‘metaphorical’ meaning.

Some days after that, I was looking for an App where I could answer a question in Korean whenever I wanted to unlock my phone (I read that tip in an ebook but the person never said which Apps to use). So I didn’t find the one I was searching, BUT, I found another one that I am liking so far.

The App is called ‘Korean Conversation’, and there you can practice your speaking skills by ‘talking’ with a robot. First you start by listening to the full conversation between two people. Then, you learn sentence by sentence how to pronounce (you can practice aswell using your microphone). After that you are tested so you need to answer some true/false questions and record yourself a couple of times.

At the end of the ‘unit’, you need to do the full conversation, so you have to pick one of the two characters. Whenever you have to speak, you can see the translation in English of the sentence you have to say, but it’s on you to remember how to say it in Korean.

The App has 3 chapters of more or less 20 units each. So you start with more ‘basic’ sentences and as you move forward you find more complex ones.

I am enjoying practicing, but sometimes I feel like the sentences are really long and not so easy in the first units, so I wouldn’t recommend it to a person who’s just starting to learn Korean. But if you have been learning for a time, you can absolutely use it to improve your speaking in Korean.

The last thing I wanted to tell you is that on Saturday I watched the Black Pink documentary on Netflix, and I really loved one of the songs they played there. So after the documentary ended, I search the song on Spotify and listened to it. I was surprised when I could follow most of the lyrics! Taking into account it was the first time I read them.

So this is all for now! If you want more details about these past two weeks, you can listen to the audio below. Remember you can use it as a podcast episode to motivate you in your practice!

I hope you have a beautiful day ahead! 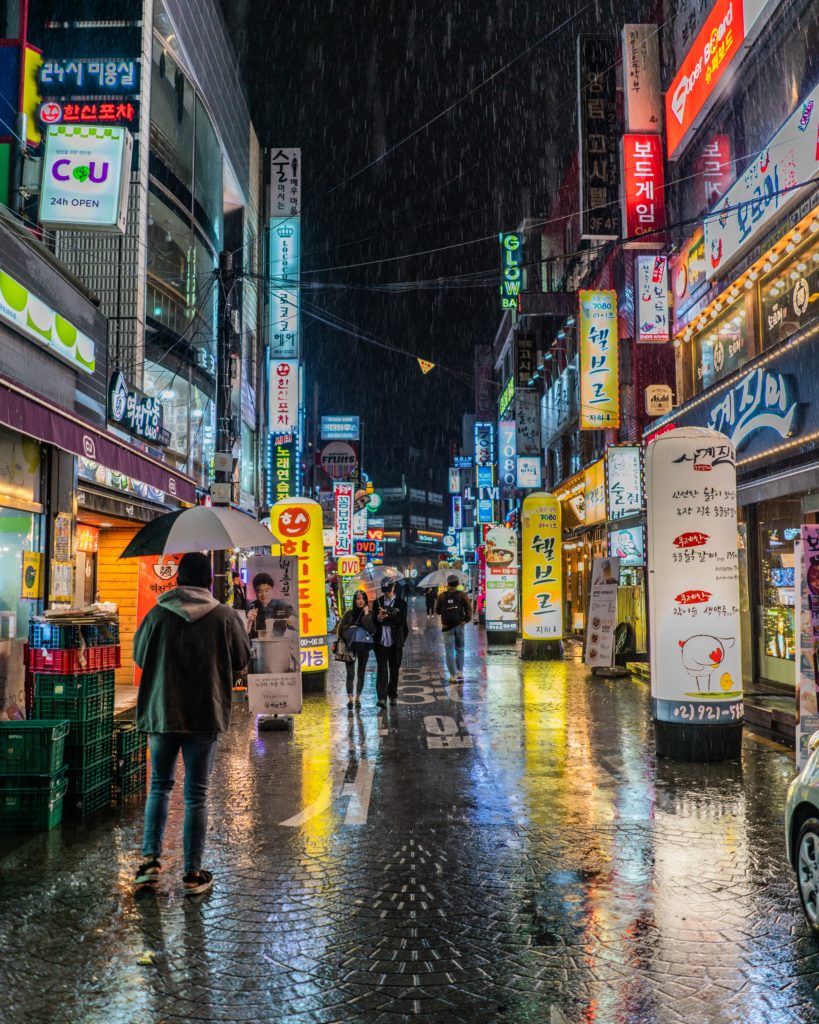