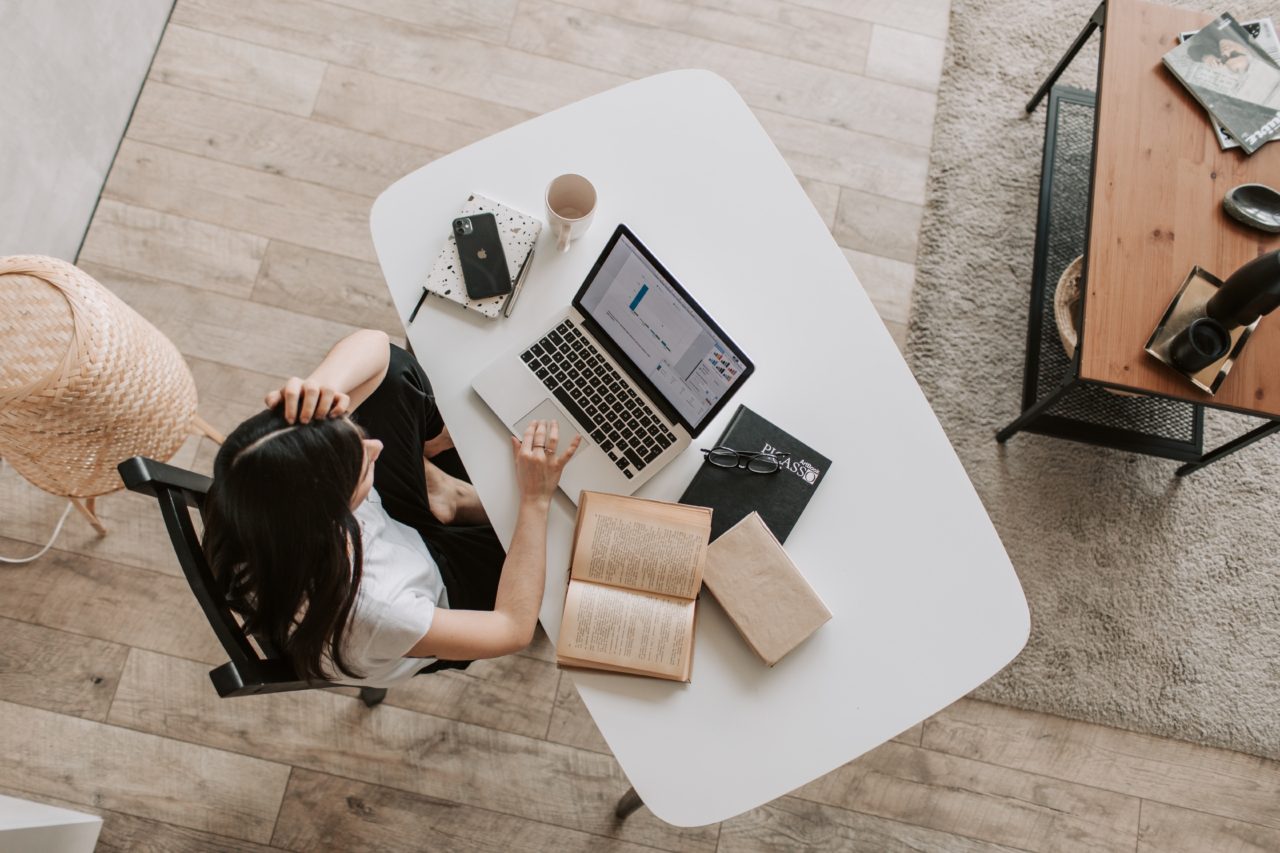 Hello there! I hope you are having a beautiful day so far. Today I decided to write a new update of the 90 day journey trying to improve my speaking skills in Korean.

It’s been a long time since the last update, so in this post I’ll tell you everything I’ve been doing to practice Korean in the last five weeks.

In the previous posts I told you about different challenges I was going to do to improve my speaking skills (from my Language Learning Challenges Bundle).

The first challenge (all about watching Youtube videos) was a success for me. I did it almost every day out of the 30 days I had to do it and it really helped me learn new vocabulary and get more used to the language.

The second challenge was about reading in Korean for 30 days, and even though I did it some days, I wasn’t really consistent with that, but I did other things instead:

So girls, my 90 day journey is coming to an end! This took my by surprise, but the other day I checked on my calendar and I realized that the last day of this journey is on December 5th. This means that this is going to be my last week doing it, but it doesn’t mean that I will stop practicing Korean or trying to get better at my speaking skills.

During this last week, I’ll be doing something different from what I had planned before. Instead of doing the speaking for 30 days challenge of my bundle, I will do the 30 days journaling one! When I did it in Italian it was really helpful for both my writing and speaking skills, so hopefully, it will be the same way for Korean.

I really hope you have enjoyed this update, remember that you can listen to the audible version down below! You can use it as a podcast episode to help you get motivated to study your target language(s).

Have a beautiful day ahead! I’m sending lots of love your way, 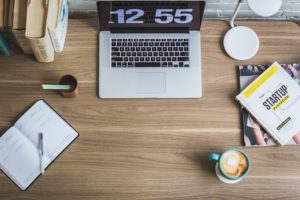 How to Improve Your Writing Skills in a Foreign Language 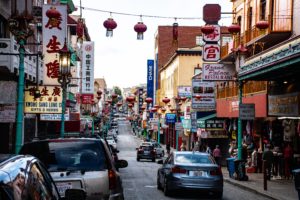 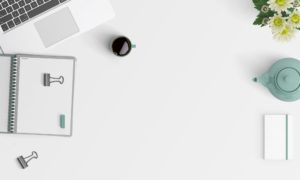 How to Learn the Most Important Verbs in Your Target Language